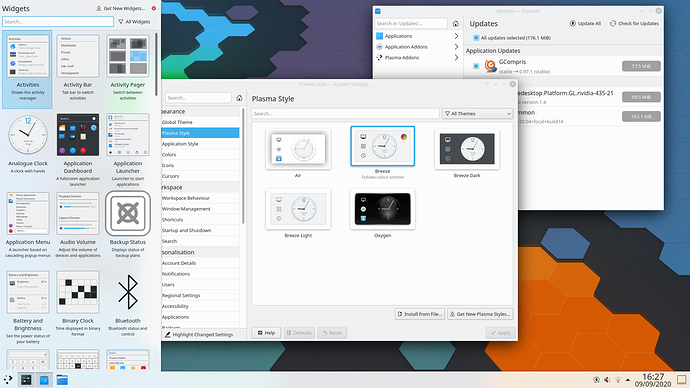 Plasma 5.20 is going to be one absolutely massive release! More features, more fixes for longstanding bugs, more improvements to the user interface! Read on for details:

Read on to discover all the new features and improvements of Plasma 5.20… 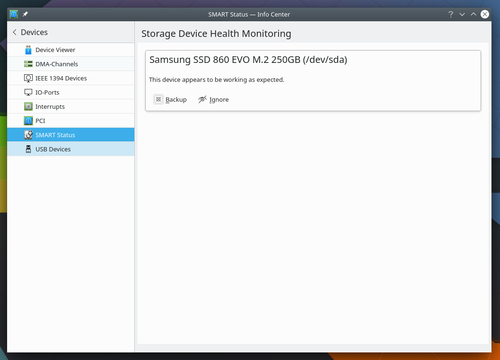